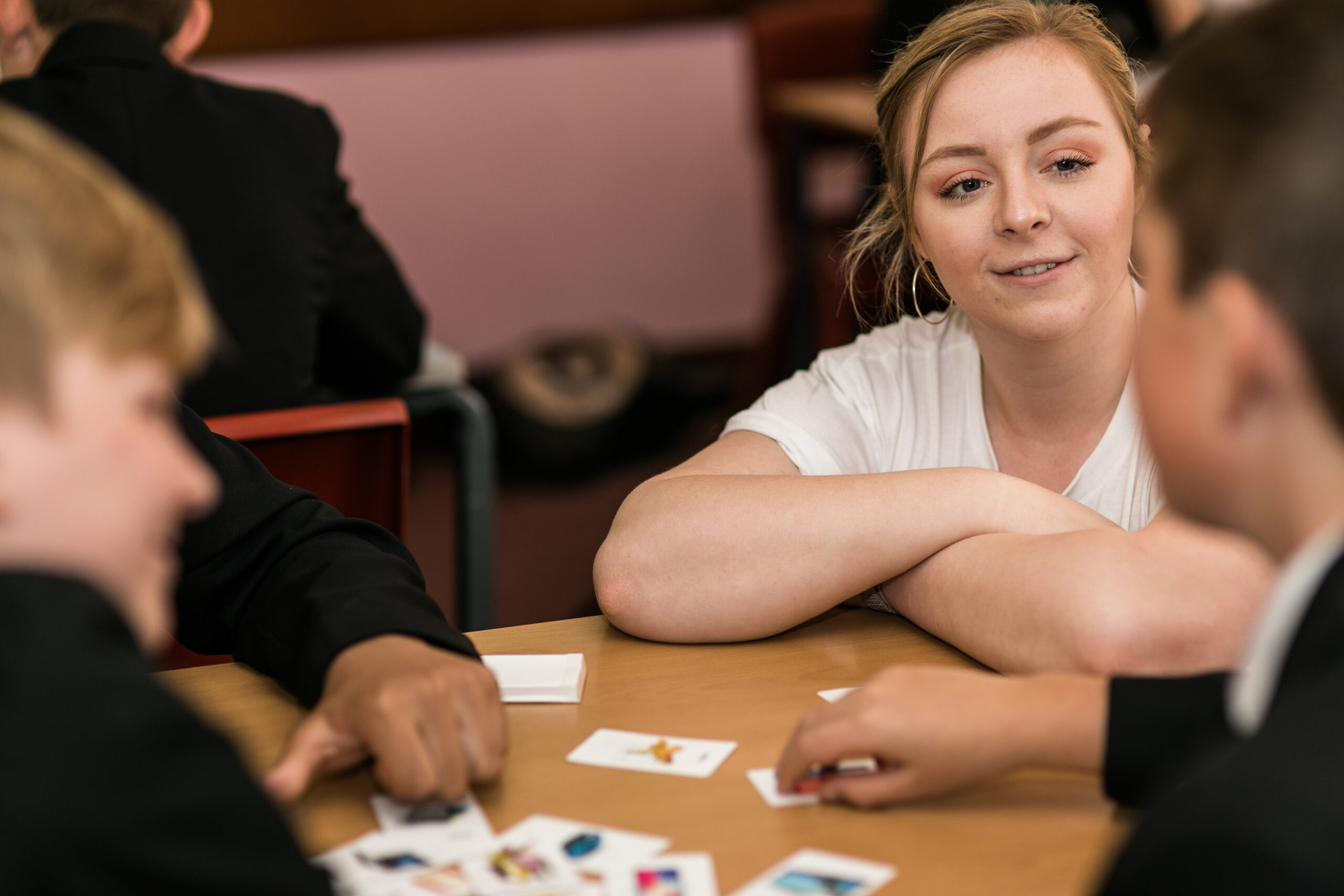 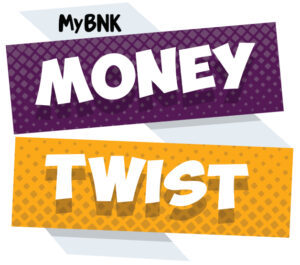 A new report shows most children in the UK do not know what a wage is.

Children from areas of high free school meals were found to have the lowest financial capability – after financial education they closed the gap with their peers.

According to evaluators Substance, three months after the programme, 69% of children are working towards a savings target and 60% think how they treat money now will affect them in the future.

This provision is funded by KickStart Money a coalition of 18 saving and investment firms with a vision to ensure every primary aged child receives a high-quality and effective financial education. 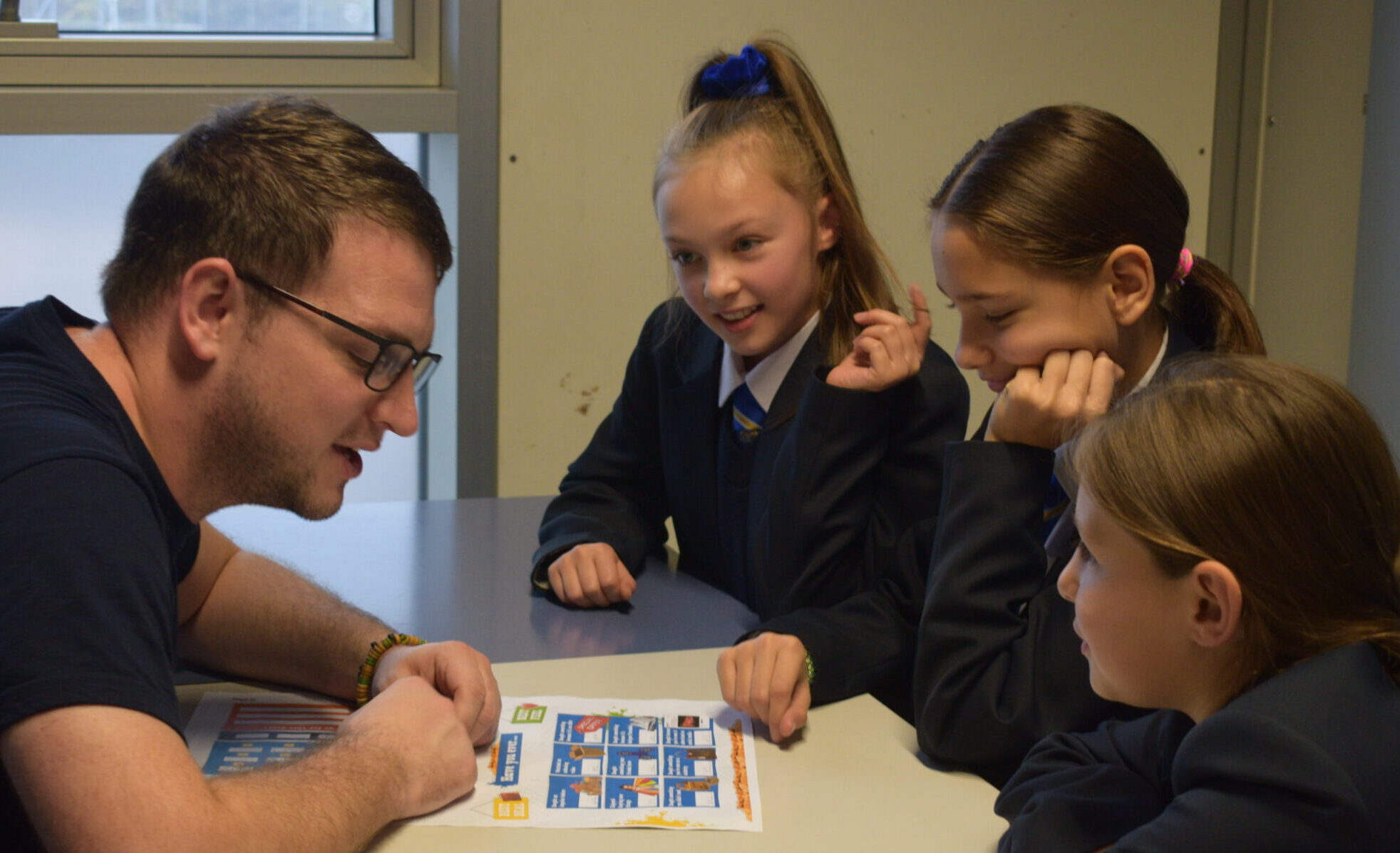 The programme has reached 20,000 primary pupils in three years. Direct in-person and virtual lessons are supported by teacher and parent resources and training.

Currently over 20 million Brits cannot manage their money, 11.5m have less than £100 in savings, and nearly nine million are in serious debt.[1]

The sooner you start the better as key money habits are formed by age seven.[2] Young people are also taking the biggest economic hit of the pandemic,[3] having on average £2,000 worth of debts.[4] Half of twenty-somethings have no savings.[5]

Despite this, money lessons are not compulsory in English primary schools. Just 52% of 7-16 year olds recall receiving any form of money lessons.[6] 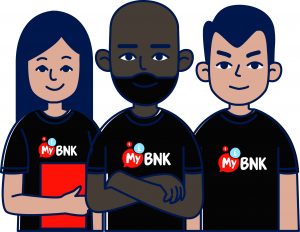