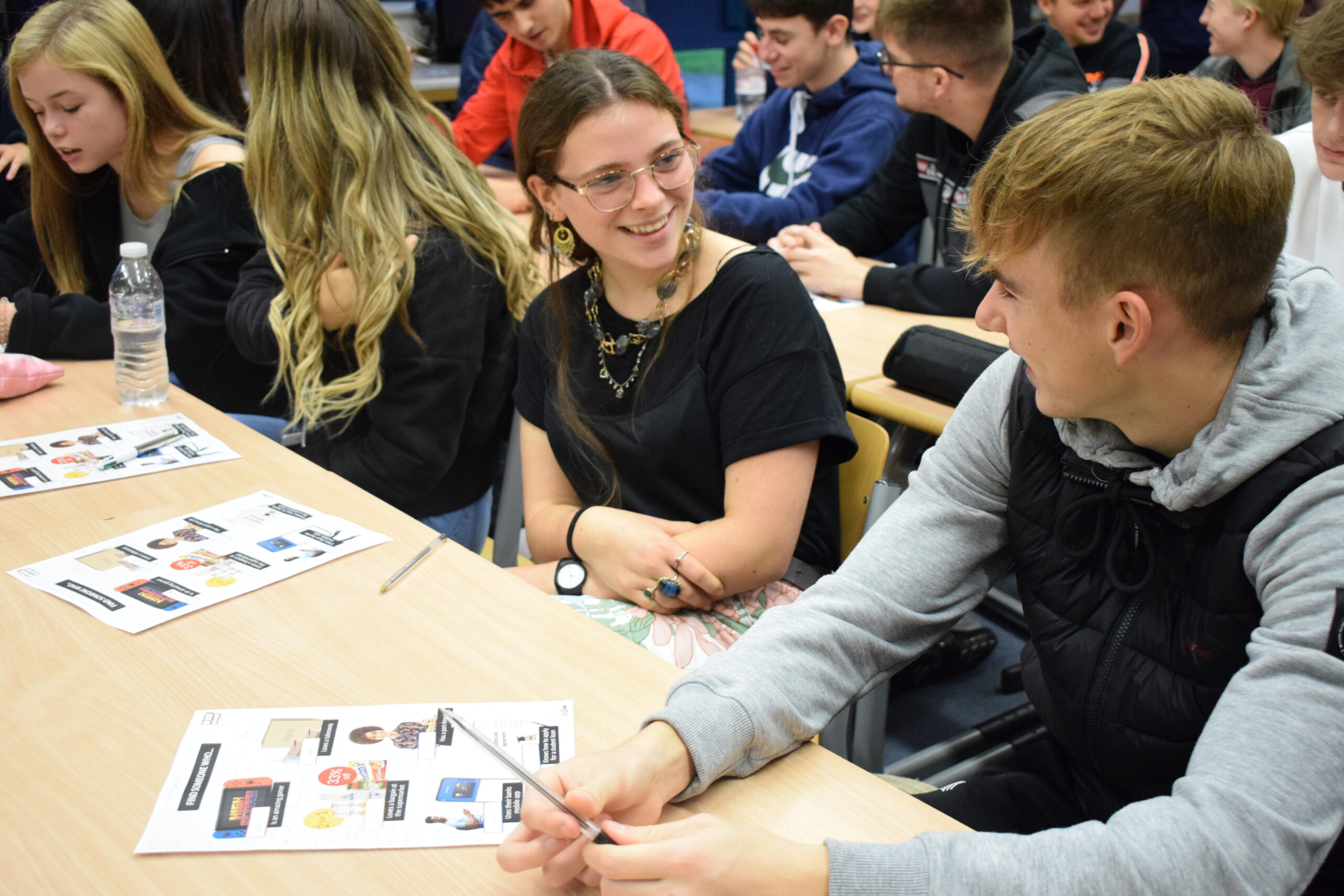 So, you’ve decided on a course and uni, but have you thought about banking? Yes banking! Well, more specifically student banking.

Most banks offer some form of Student Current Account, and these often come with some form of incentive for joining their bank! These include:

But as  with all freebies in life, you should ask yourself why it’s being offered? Well it’s down to the fact that people are creatures of habit so rarely move their bank accounts: if you open an account now, you’ll likely stay with them in the long run, even after graduation.

One of the biggest benefits of a student account is the interest- free overdraft which can be used to buffer you whilst you study.

An overdraft is when the bank allows you to spend more money than you have – so your balance can dip below zero. It is a form of borrowing. 49% of students use an overdraft, and although it’s always best not to borrow if you don’t need to – at some point in the three years or more at university, you may find you need to.

You may be able to borrow up to £3000 but look out for any tcs and cs. These could include:

On completion of your studies, you’ll have a period of time to pay back the overdraft. Typically, it’s 2-3 years, but sometimes only if you transfer to a Graduate Account to pay off the borrowing. It’s also important to be aware of any reductions that may happen. For example, you may be able to borrow £3000 in year one but only £1000 in year three.

Some of the other things to look out for might be the requirement for direct debit payments to be set up or introductory offers that come to an end.

Choose what’s best for you

Remember, you DO NOT have to stay with the bank you had your student banking with, in fact we would suggest shopping around for what’s right for you at the time.  Having said all of that, take advantage of what’s on offer but remember it’s only a deal if you use it. If you’re not travelling by train, then you have no use for a railcard right! As with all things personal finance, the key word is personal. Do your own research and make choices that suit you best.

To find out more: