Adult money habits form from age 7, including understanding the value of money and complex functions such as planning ahead. The UK household saving ratio remains at a historically low level, one in five adults have less than £100 in savings or investments and 10.7 million rarely or never save. Despite this, there are no compulsory money lessons in English primary schools.

These results come as 72% of Brits say they support the teaching of financial education from the age of seven, according to a new poll by Comres.

Young people are the UK’s fastest growing group of debtors and are the most susceptible in society to fraud and scams. Just 52% have received any form of money lessons , the vast majority are delivered by teaching staff without specific training or qualifications and around half of parents are not confident in money management. 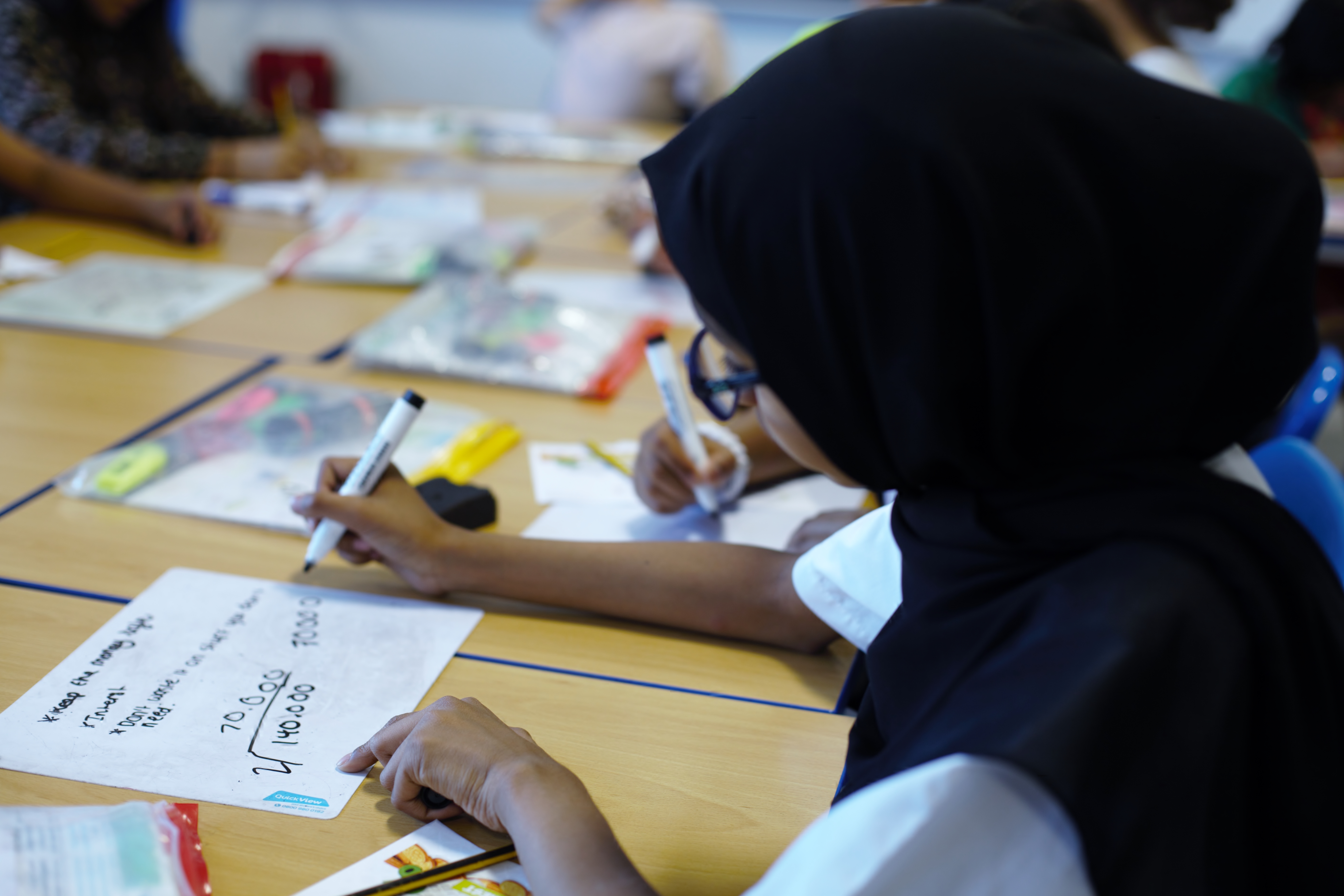 “Government needs to act before another generation is let down by insufficient financial education. The savings crisis can be averted. We know that if we teach children at the right age then financial education can be effective. We as a nation can’t afford not to tackle this issue.”

“It is essential that we include financial education as a compulsory element of the primary school curriculum to prevent children leaving education with no understanding of how to manage their finances. We need the Government to act now to protect the futures of the 4.73 million primary children across the UK.”

“We have strong evidence that catching pupils young with things like budgeting and saving develops positive money mindsets and habits. By the age of seven, children are already facing limits on their future aspirations. By making financial education compulsory at primary school age and supporting teachers we can have a powerful impact on the lives of young people”.

“It’s really good to have someone else come in and make them think. I would try but would not be able to teach it like MyBnk as they have background knowledge. You can really see students are remembering it. It’s fun and exciting that someone else is coming in as I teach them so much stuff, they might forget what I say.”

“If you can do it early from a very young age, none of it is scary. Introducing these concepts now means when she’s a teenager and has a part-time job she’s comfortable with going to the bank and knows how to save and what for”.